Mt.Kenya forest & National Park is one of the Kenya’s Natural Heritage Site. It is also among the World’s largest carbon sinks . The darker story as of now is that part of the Mountain is under fire and it is reported that more than 80,000 Ha of Moorland has been lost(Standard News)

The part of Mt.Kenya forest under fire as Viewed from Karatina university Main Campus.

Unfortunately, fire is a very difficult thing to fully control, especially in a place like mount Kenya due to the fact that there are no trough roads or enough manpower to be able to contain a fire at such an environment. The biggest question now is,what or who is responsible for the fire? Is it Poachers?,Cultivators?, Honey gatherers?, Bonfires by mountain climbers in campsites?, Charcoal burners? As of now,Nobody knows the exact cause of the fire. 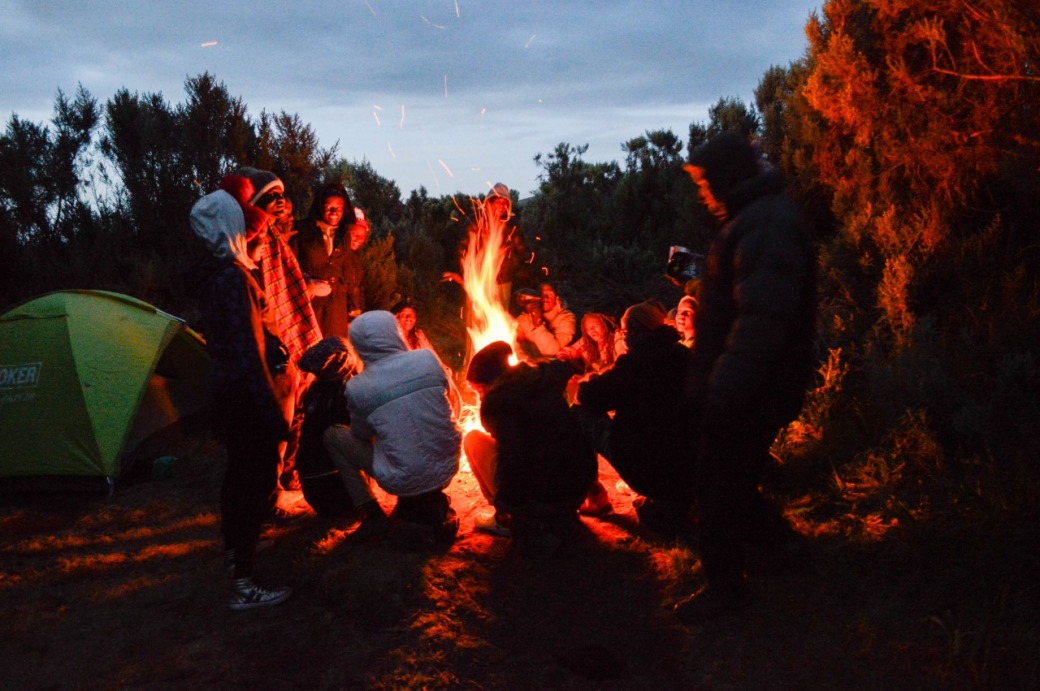 Hikers on their way to Lenana Peak puting  on a Bonfire.

The Kenya Forest Service is pumping it’s efforts towards putting off the fire using choppers,but are there enough to contain the fierce raging inferno? It may or it may not be able to.

If we must fight global warming of which the mandate lies within our hands,protecting the entire forest from any form of destruction is important.The forest lock up a bigger percentage of Carbon IV oxide released into the atmosphere through different anthropogenic activities.

However, reducing the CO₂ that is emitted when a a forest is destroyed depends not only on stopping the actual deforestation, but also on fighting wildfires.Forest fires are responsible for a certain percentage of the daily carbon emitted into the atmosphere.During dry periods, forest fires can emit almost a million tonnes of carbon IV oxide,that amount alone  can contribute to more than trice the amount of carbon emitted through deforestation in Mt.Kenya region.As human beings throw vast amounts of Carbon IV oxide into the earth’s atmosphere,there is need for mitigating for their effects. In most developed countries eg. United States and United Kingdom,most of the emissions come from industrial activities, while in developing countries such as Kenya, most come from forests being chopped down and burnt. Wildfires in Mt.Kenya forest are not natural events, but are instead caused by a combination of droughts and human activities. As man strives to satisfy daily needs,they utilize forest resources making it difficult to completely disconnect man and the forest. Both anthropogenic climate change and regional deforestation are linked to increas in the intensity and frequency of droughts over Mt.Kenya region.

Fires spreads faster due to the following reasons;

Trees have less water during dry seasons, their growth slows and they’re less able to remove Carbon IV oxide from the atmosphere through photosynthesis. Trees shed extra leaves or even die, this means that more wood and leaves are ready to burn on the forest floor and, without a dense canopy to retain moisture, the forest loses some of the moisture which could be a very good anti-fire mechanism.

The changes can be exacerbated by “selective logging” of specific tree species,this opens up the canopy making it to dry beyond the understory and forest edges, which are drier than the interiors. 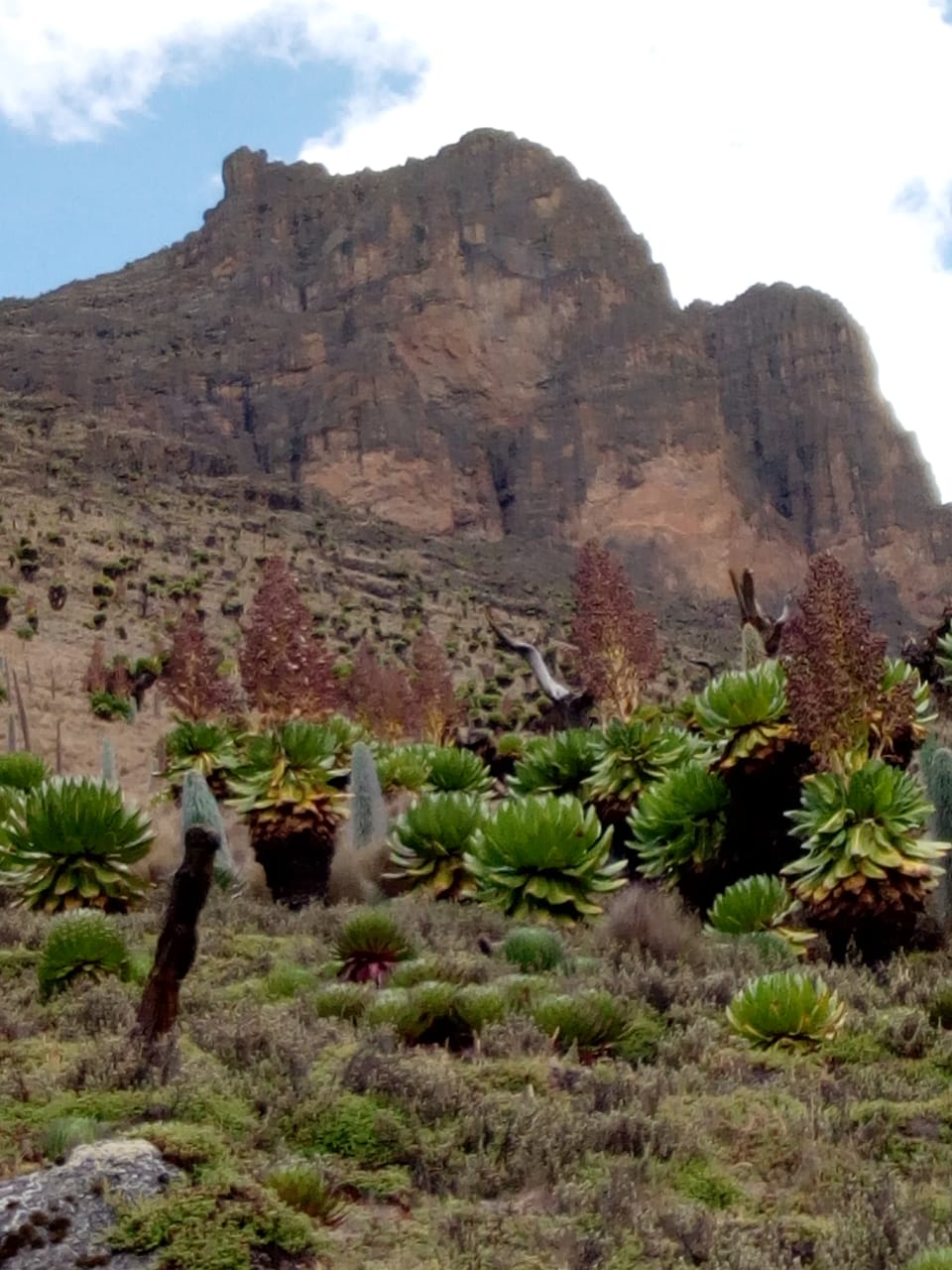 Vulnerability of Mount Kenya National Park and Forest to Fires.

NB:During such dry spell,people should be keen enough to avoid reckless lighting of fire eg.when smoking or harvesting honey.Uncertain future?The level at which wild fires are burning forests is worrying. The recent burning of Mt.Kenya forest might intensify droughts and global warming. From my observation, If no action is taken to efficiently predict and avoid fires occurring, we will lose hundreds of thousands hactares of forests in Kenya especially in the recent fire reported areas which inckude Mt.Kenya and Aberdares National Park. I appeal to the government to lay out a reliable well established disaster management plan that is aimed at dealing with forest fires  which has become a major treath to our natural heritage site(Mt.Kenya Forest/National Park)

16 thoughts on ““Save Mt. Kenya Forest From Fires””